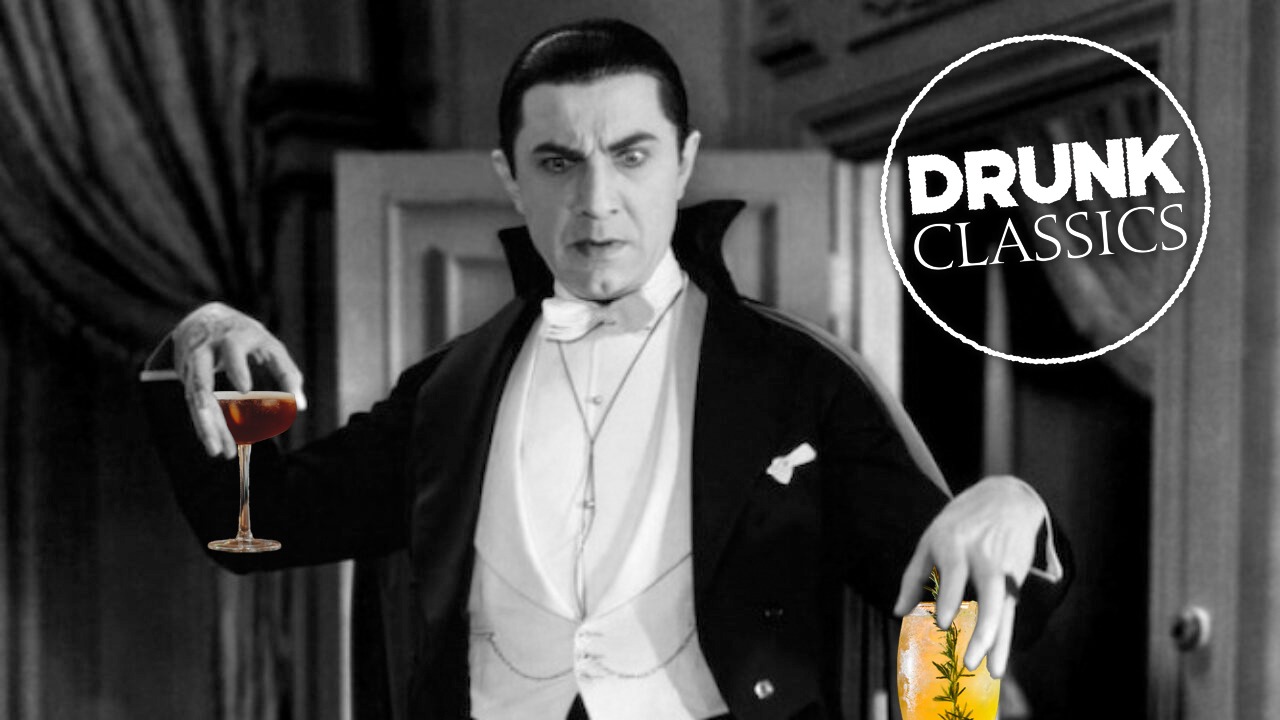 Actors performing a classic novel or film under the influence!
This show’s classic: Dracula

The cast of Drunk Classics takes your favourite classic novel or film and performs it with a drunken twist. Half of the cast will be drinking, and the other half will be the “designated drivers” tasked with pulling the whole thing together.

At the start of the comedy night, a member of the audience will be given a bell. They have the power. The cast must drink any time they ring it, and will keep doing so until they’ve reach the end of the performance. The show is both a retelling and an improvised meta commentary of the story.

And for those in the audience who are drinkers, you’re welcome to drink along with the cast to get even more into the spirit of things. Every ticket comes with a free shot!

Drunk Classics was founded in Madrid, and is popular both there and in Berlin. They’ve now decided to bring the show to Manchester.

You don’t need to have read or seen the classic to enjoy it. The story and performance is always entertaining in its own right. And who knows, maybe it will finally inspire you to read that dusty old novel on your bookshelf!

Get with the Programme

Shows, workshops, general updates, the lot.
Get the occasional nudge with what’s new with ImproQuo.

Some of our Partners and Colleagues